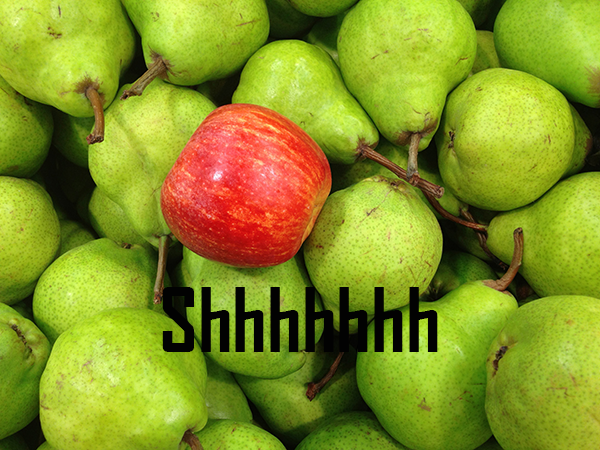 Identity theft is the process, by which one would assume the identity of another person, either living or dead. Anyone doing this would most likely be driven to do so for fraudulent or criminal reasons – often in an attempt to gain credit. By using the personal details of another person, the fraudster, or identity thief is able to gain financially without exposing themselves to the risk, or be able to cover their tracks and make detection that much more difficult.

To combat the increasing number of cases of identity theft, in October 1998 the Identity Theft and Deterrence Act (ITADA) was drafted following an appearance by the Federal Trade Commission (FTC) in front of the US Senate. Subjects included in the discussion were mortgage fraud, credit fraud and commodities or service fraud.

In 2003, the ITADA amended the statute to make the possession or use of any means of identification to be used without authority to knowingly enable a transfer or transaction a federal crime. However, for any prosecution to be heard by a federal judiciary the crime must include an identification document which meets one of the following criteria.

Penalties for being found guilty of Identity theft can vary depending on the state where the charges are brought.