How to win Child Custody

Almost every parent goes into the child custody hearing with the single mission of seeking the custody of their child. There may be various reasons for which a parent desires the child’s custody. But the only thing apparent is the court has established very high standards for a better parent. It is always hard to decide which parent is better as both the parents were involved in nurturing the kid till now.

One of the core things judges look while allotting the child’s custody is that the parents should not be trashing one another during the heading. Instead, the parents should focus on proving that he or she is a better parent than the other applicant.

How to prove that you’re the better parent?

There are some decisive points that may prove that you’re the better parent and you can take care of the child more appropriately.

Sometimes neither parent can win the child custody. This happens when the court fails to determine that which parent is ideal for the child. In such case, the court may allow custody to both the parents. It can be scheduled for a particular time. The child remains with his mother for few months and then goes to his father for next few months. Alternatively, the court may order both the parents to equally share the responsibility of the child.

In case the court grants a joint custody, both the parents need to present a written “parenting plan” which clearly establishes the responsibilities and schedule of both the parents. What court looks for here is the benefit of the child. 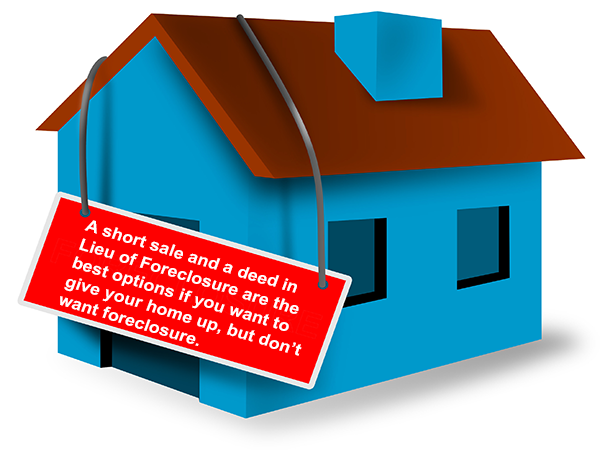 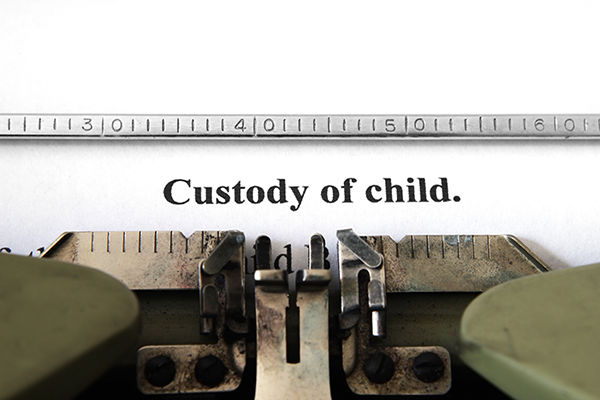 Child Support And Divorce Case
Child support case can be complex without right lawyer. Get an experienced and affordable Child support lawyer by submitting your case info in given form as done by others below. ...
READ MORE
Bankruptcy filling without an attorney
Tenant Rights and responsibilities
Declaring Bankruptcy
Legal help in Short Sale or Deed in
Property tax law
The consequences of getting traffic ticket
How copyright work
Know how your driver license can be suspended
Why Should a Landlord Hire a Lawyer?
Child Support And Divorce Case
Request free Consultation