Information on Separation and Divorce

When a married couple cannot continue living together in peace and harmony, they can opt for a divorce. If it is in their best interest, the state too permits it to serve the best public policy. However, in some states, the couple is given a cooling-off period for a certain period of time after legal separation but before initiating divorce proceedings.

Currently, there are two types of divorces – Absolute divorce and Limited divorce. In an absolute divorce, the marriage is terminated judicially and the status of both parties turns to single. For this, some evidence of any misconduct or misbehaviour by one spouse must be provided. In limited divorce, cohabitation rights are terminated, but the marriage is not legally dissolved and the status of both parties remains unchanged. In some states Conversion divorce is also permissible, in which after a statutorily-prescribed time period, legal separation is converted into legal divorce.

In case of irreconcilable differences in the marriage; conflict of personalities; breaking of the marriage thread or ended viability of the relationship, the court can offer divorce to a couple. In some states, there are no-fault divorce statutes that do not require any proof of spousal misconduct.

Division of marital assets equitably after a divorce is done by court. Its intention is to let the separated couple begin a new life with certain financial independence and security. The division is fair and justified, and considers circumstances like income disparities between the couple, marriage duration, age and health of parties, etc.

One spouse may need to pay alimony to the other spouse on court’s order. Alimony is of three types – permanent, temporary and rehabilitative. Depending upon the duration for which alimony has to be paid, it can be either of the three. If a child is involved, child support is also paid, and is different from alimony.

Divorce and Separation
Going through a separation or a divorce is one of the most emotionally challenging experiences anyone can go through. Any dissolution of a marriage has to pass through court after ...
READ MORE 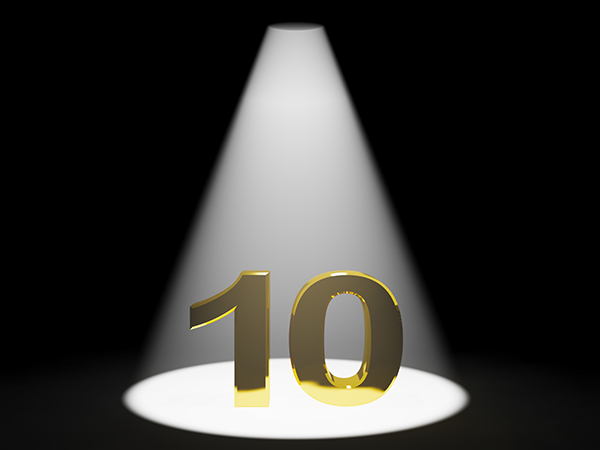 Looking For Divorce And Custody
Get divorce legal aid in your area, submit your case details and let us help you to connect to affordable divorce lawyers as we did for following cases.   My husband ...
READ MORE 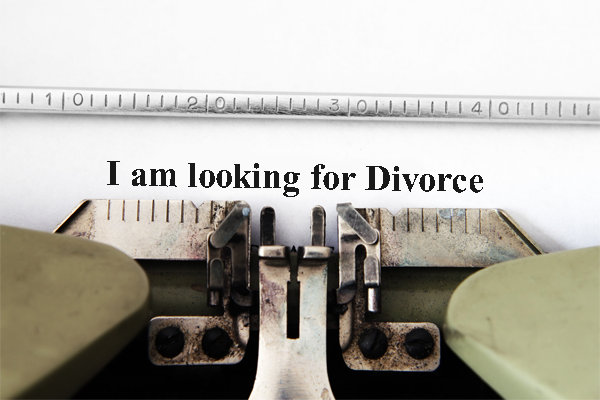 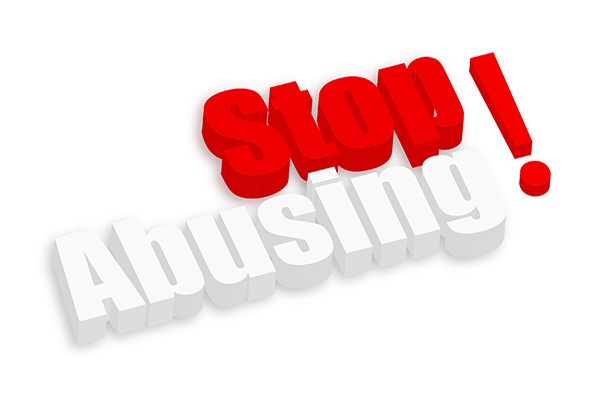 Marriage, Divorce and Love Theories
Every marriage goes through many stages. With time, changes occur in the needs and expectations of spouses from each other. According to a theory, after seven years of marriage couples ...
READ MORE
Divorce and Separation
Alimony
10 things that you will never hear your
Appearing in Divorce Court
Looking For Divorce And Custody
Some Divorce Facts for Women
Need Divorce
Abusive husband ?
Help with divorce cost
Marriage, Divorce and Love Theories
Request free Consultation