When April 15 is round the corner, it becomes a really stressful time for the tax payers. Paying of tax is imperative for one and all. Hence there are also the fixed norms pertaining to the same as formulated by the IRS. And it is not just paying tax which is important, it is likewise important to Pay taxes on time. So there are basically three types of problem which the tax payers accompany. In order to guide the individuals herein provided are some solutions for the same.

If you haven’t paid tax on time due to some sort of problem in the process but you can actually afford for the tax then you can file an extension for the same. For this you will be required to utilise the Form 4868. The form will be able to extend the deadline to the month of October 15. However, if you are one of those who cannot afford to pay the taxes due to the inadequacy of money, then again it is important for you to file for the extension. It does not imply that you will not have to pay for the late fee. It on the other hand implies that IRS will penalize you for less late fee as compared to when you have not filed for the extension.

If you have missed the April 15 date for the first time you will not be charged for criminal tax liability. However if you continue to pursue the same procedure for many number of years then the IRS can deem it as the evasion of tax by you. It will thus allow IRS to open an investigation in context of this entire scenario. Hence it is advisable to go with the norms so as to avoid any sort of problems later financial or social. 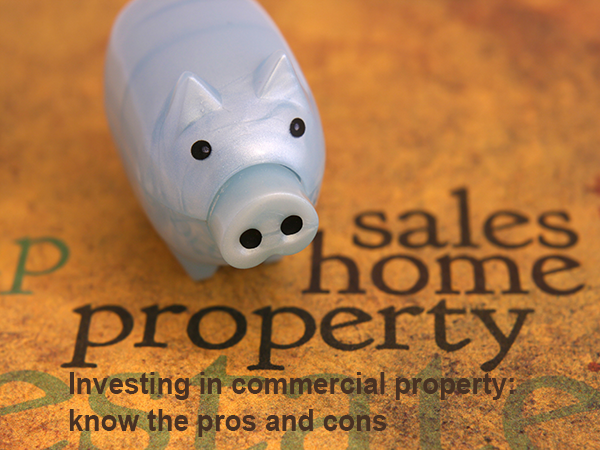 Landlord cancel agreement: when and how?
A landlord can legally cancel the rental agreement if the tenant commits a significant violation or break the law. Ending “For Cause” When the landlord wants to end the tenancy due to ...
READ MORE
Can legal drugs cause DUI DWI arrest?
Know how your driver license can be suspended
Investing in commercial property: know the pros and
Chapter 7 Bankruptcy
Traffic Laws in the US
Procedures after DUI
Basics of Business Partnership
Legal help while selling your home
Landlord–tenant law
Landlord cancel agreement: when and how?
Request free Consultation