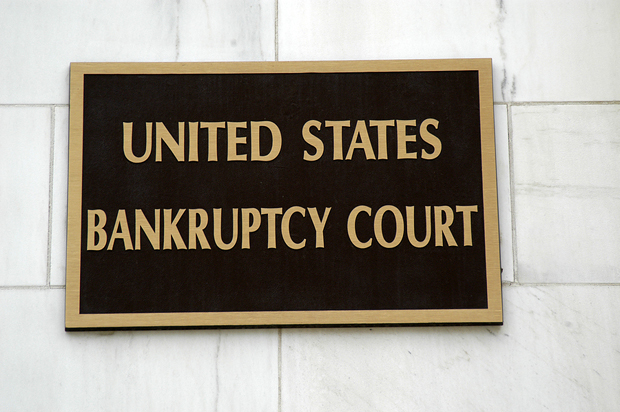 The United States is among the first country in the world that has the bankruptcy courts. They are first country to have a humane view of the person who has gone bankrupt and they are unable to pay their debts due to various reasons. In case of bankruptcy the US Law has been very flexible and is still continuing to be so. The law of Bankruptcy is a federal law and is covered by an act passed by the Congress. The code for bankruptcy is amended at regular intervals and the last amended was in the year 2005. Since the law of bankruptcy is a federal law it is applicable to all states in the United States of America.

When a person is under huge amounts of debts and they know that they have gone bankrupt and if they are not able to present themselves correctly in the bankruptcy courts then it is not possible to defend the claims successfully. Hence a person who has to file for bankruptcy should carefully read and understand the way these courts work. Let us understand some of the important aspects of bankruptcy courts.

Decision taken by court is based on facts and other records

Every court across the world takes their decision based on the actual facts and figures and the records submitted. This is true for any level of court. The bankruptcy courts never take the decision on emotions. Hence in order to win the case successfully one should approach the court with enough evidence and details very sincerely. When you are in actual bankruptcy then present the true facts and get the help from these courts. Providing the right facts and figures will help the person get a new lease of life and besides this the courts help the person come out of bankruptcy at the earliest.

When the person has to approach the bankruptcy court then it is advisable to take the help of the lawyer specialized in bankruptcy. They are the right persons to guide the person across the entire procedure. The laws are very complicated and hence they can make the person understand these laws in a better manner. The person filing for the bankruptcy should prepare all the related paper with the help of the lawyer in order to win the case. The lawyer makes sure that no point is left untouched intentionally or unintentionally.

Thus the bankrupt courts are the best option for those who want to revive themselves after a terrific financial crunch. 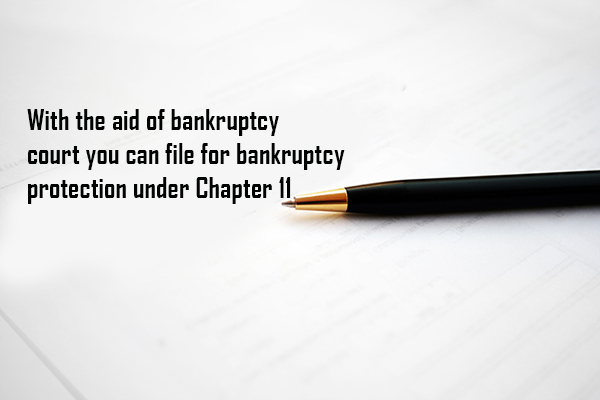 Affordable chapter 11 legal services
There are a number of Bankruptcy laws under the United States and Chapter 11 is one of the Bankruptcy Code which governs the process. It is eligible for the business ...
READ MORE 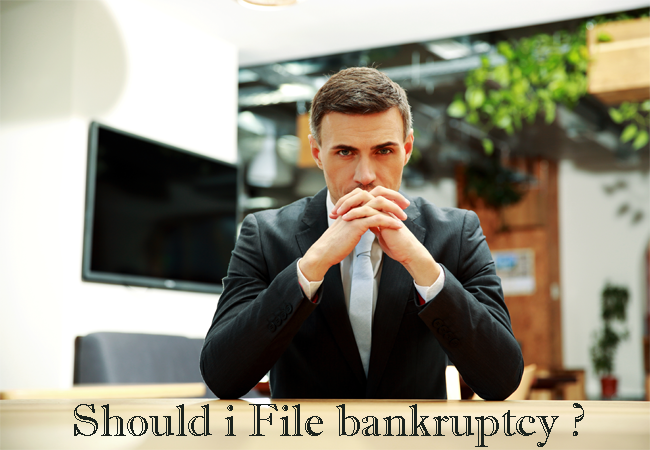 Filing For Bankruptcy Due To Financial Difficulties
Should you file bankruptcy or not ? Send your case to bankruptcy lawyers for free consultation, Our online pool of lawyers helped many ( look below ) and help you ...
READ MORE 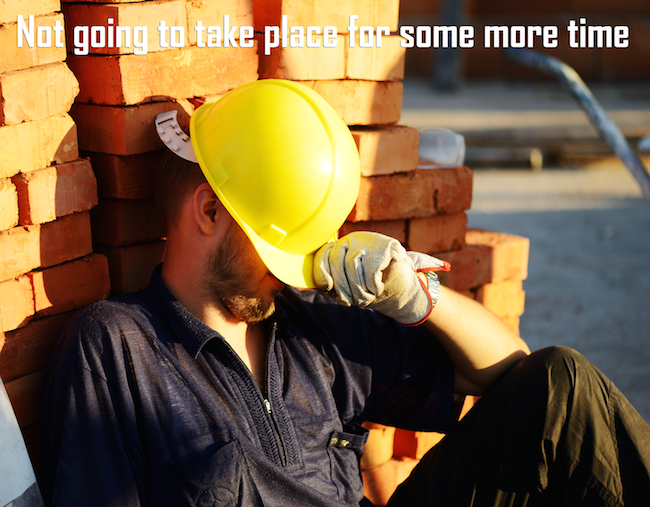 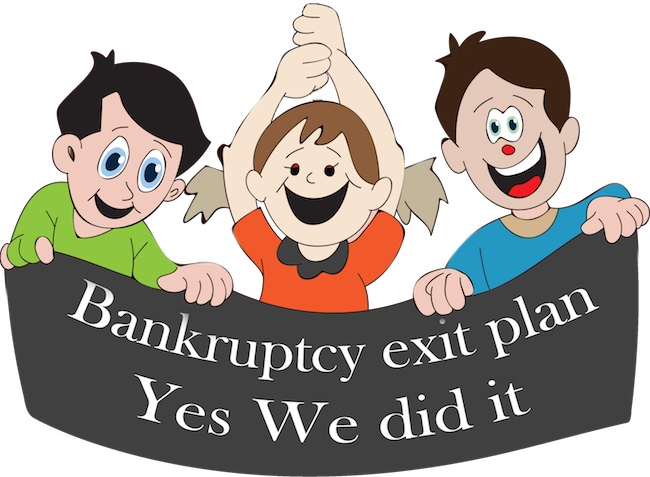 Stockton exit imposed losses on bondholders
The date of February 25, 2015 witnessed a new chapter in the life of the Stockton community. It was this day when the bankruptcy exit plan became effective. There were ...
READ MORE 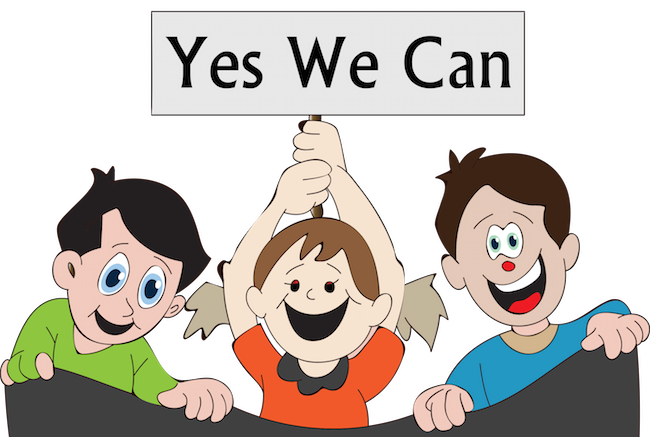 Stockton chapter 9 Bankruptcy
Just like the organization, companies and individual can declare themselves bankrupt, so does a municipality can. The basic difference lies in the chapter, which will be filed to handle the ...
READ MORE 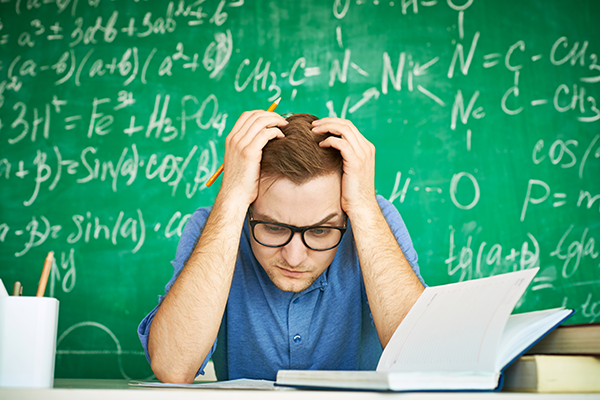 Student loan defensible? some facts
Education is the paradigm for success. Students go for higher education in order to replenish their monetary requirements, for their safe future and a sound life. But, when you witness ...
READ MORE 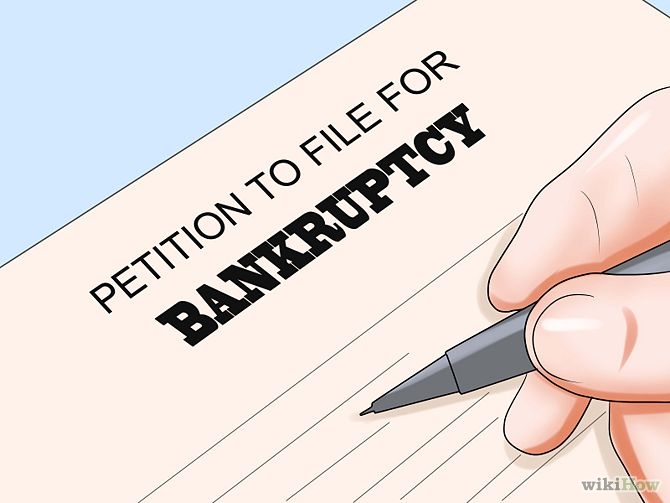 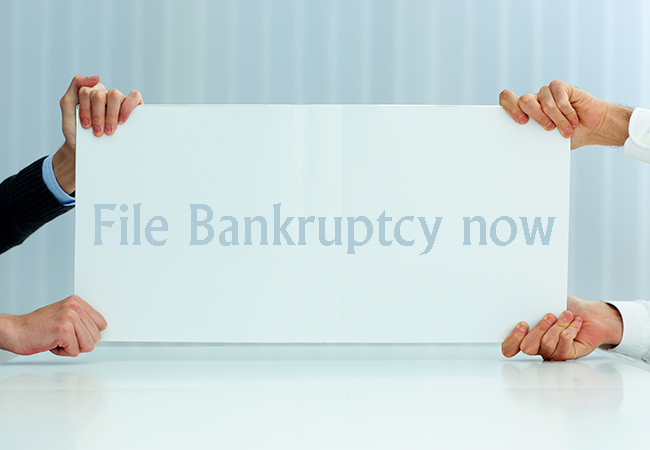 File Bankruptcy
Situations brings you financial crisis and break you upto bankruptcy. You might need to stop a garnishment, pay your debts, may be lost your job and have to support child ...
READ MORE 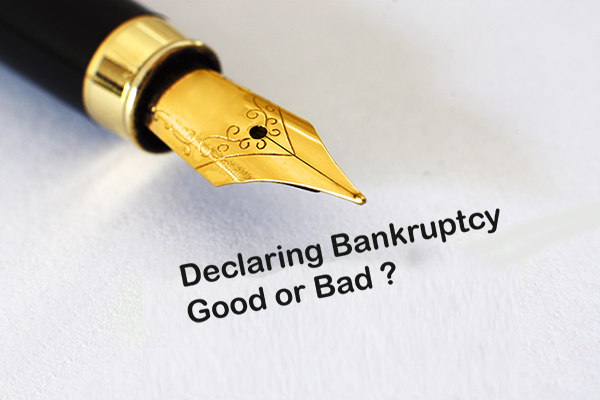 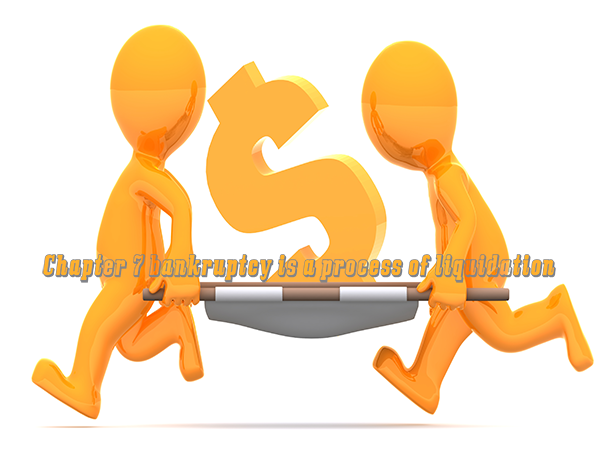