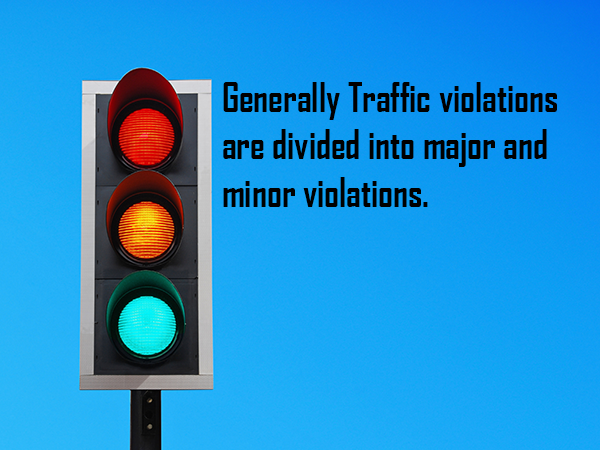 Traffic violations generally occur when a driver of cab, truck or a motorist violates the law that helps in regulating the vehicle operation on the roads and highways. These violations include breaking the traffic signals, excluding the speed limits, careless or rash driving in the streets, drunk driving and many more. A person who tries to attempt any of these violations will be punished regarding the level of the offence. All the proceedings of the violation cases take place in a local court based on the law issued by local enforcement officer.

If anyone violates any of the traffic rules that are being regulated by the law of state or municipalities then they need to face the hearings of the bench and the penalty depends on the violation. These traffic rules may differ from state to state and even they are not same in the street, outskirts of a city, highway and other regions.

Generally these violations are divided into major and minor violations.

Under these minor violations parking would be first and these are generally not counted against driving records and they may impose a fine. Also driving of an uninsured vehicle, breaking the traffic signal, driving wrong way on one-way road, over speeding, not wearing helmet or seat belt, violating license restrictions and many other are considered to be minor traffic violations. There may be a simple penalty for these kinds of offences and these minor traffic violations are not considered as a criminal charge. If they are committed by an employee then they may even complain to the management regarding the driver.

These are considered to be a kind of serious traffic violations and the one who commits these kinds of breakings may face a hearing from the local court. These include violating the mandatory signs, jumping the signal to save your time, causing inconvenience to others by parking vehicles and many more. Drunk driving is even considered to be a serious traffic offence as it is not only dangerous for your life but even for the other road users.

As there are some violations which may lead to the hearings in the local court one need to be careful of not violating them. And if any of the violations have already been occurred by chance you can fill the form on site to hire lawyers which helps you to come out of the problem. 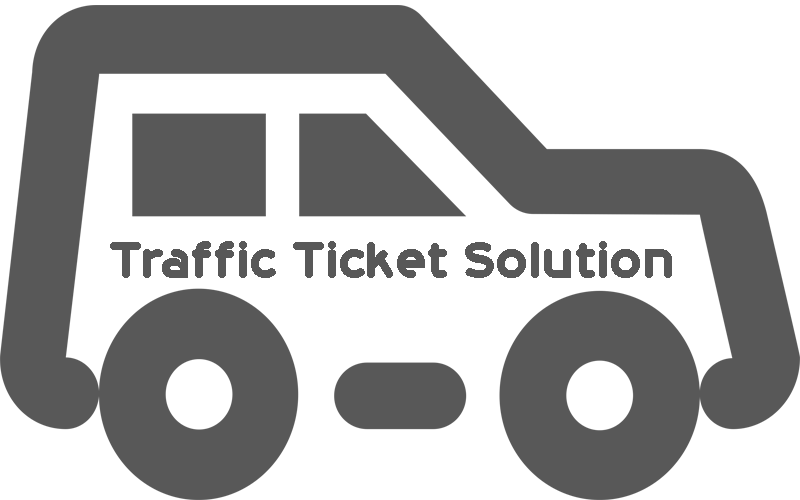 Traffic Ticket Attorney
Don't worry if you got Traffic Ticket. consider getting consultation from traffic ticket attorney is a good way to beat it. many others already successfully came over it. see below.   Suspended ...
READ MORE 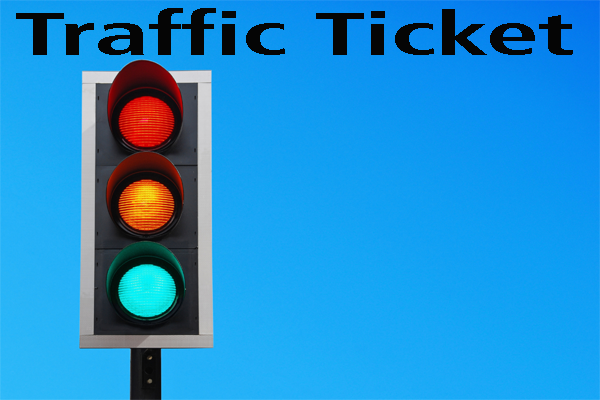 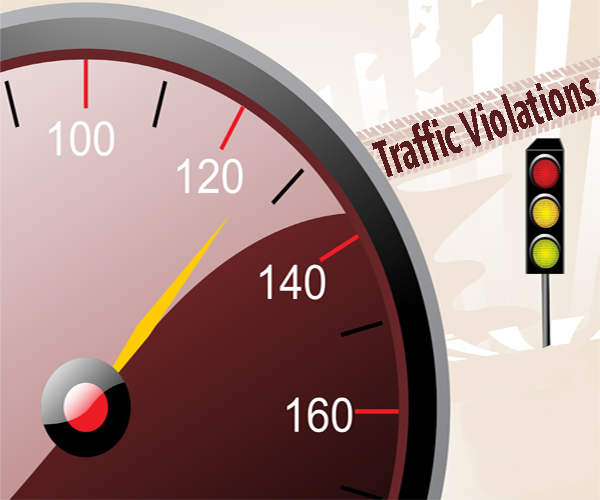 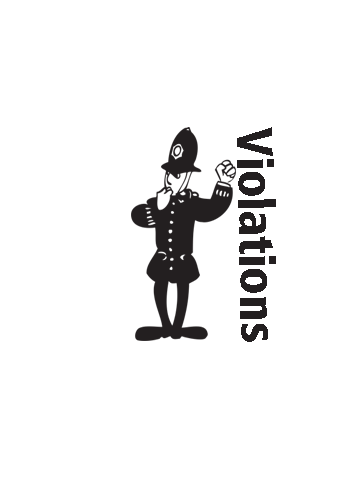 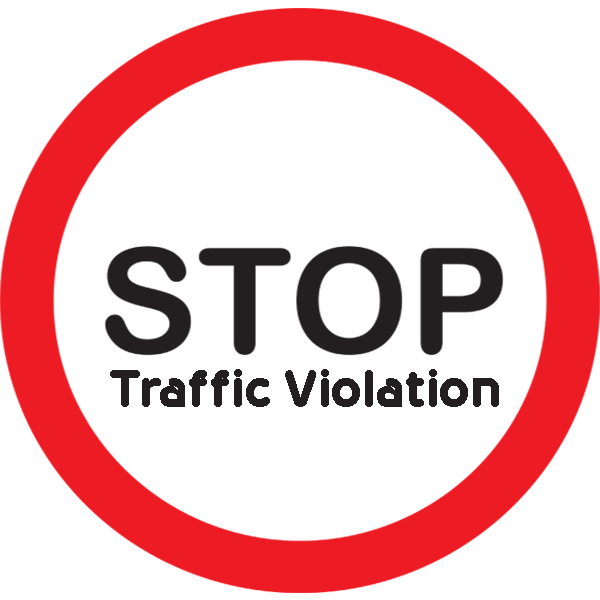 Traffic Ticket Moving Violations
If you received a traffic ticket, its possible that you may face more than just fine and court appearance. it depends on the traffic violation you did and the state ...
READ MORE