Traffic ticket? Decide Fight for it or Pay for It

Home » Traffic Ticket » Traffic ticket? Decide Fight for it or Pay for It

Traffic tickets have underlying penalties besides the fine, which are usually on the citation. Your driver’s license may be revoked or suspended, depending on the severity of the charge and whether it is or is not your first time to commit the violation. Depending on the state where the supposed violation occurred, your driving record points might be hurt. Your car insurance rates might also increase.

If you pay the traffic ticket, it would mean you admit to the violation and that you accept any consequences indicated thereafter. This way, you don’t have to appear in any court hearing. You simply have to follow the instruction on your citation to pay the fine. You can pay either via mail or online, but you have to pay your fine before the due date of your ticket.

If you fail to pay on time, you will be fined with bigger amount. You could even lose your driving privileges and you might get arrested.

If you opt to plea not guilty, then it means you challenge the charges against you in court. You must be able to notify the presiding court on time before the due date of your traffic ticket.

Courts usually require you to appear in court personally if you plea not guilty. There are other courts that allow you to have the trial through mail. To be sure about whether you must appear on court or not, it would be best to check your traffic ticket citation. You can contact the court if you have any questions about the traffic ticket.

The big question is – are you going to fight or to fold? There are traffic tickets that would be better off paid for, while there are others that should be challenged in court.

But, how do you decide whether that ticket is worth your time going to court or not?

Here are some questions you should ask yourself when deciding to fight or fold: 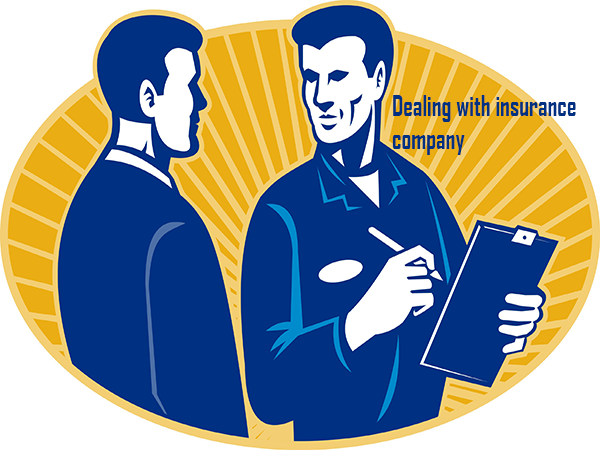 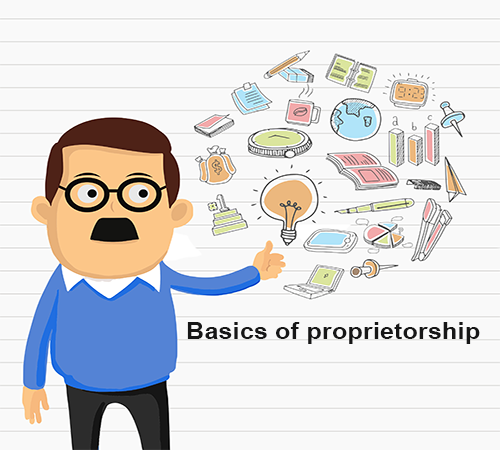 Basics for Sole Proprietorship
Are you a writer or a photographer? Are you an individual who takes on jobs on a contract basis? Are you a freelance caterer who gets paid per booking? Or ...
READ MORE 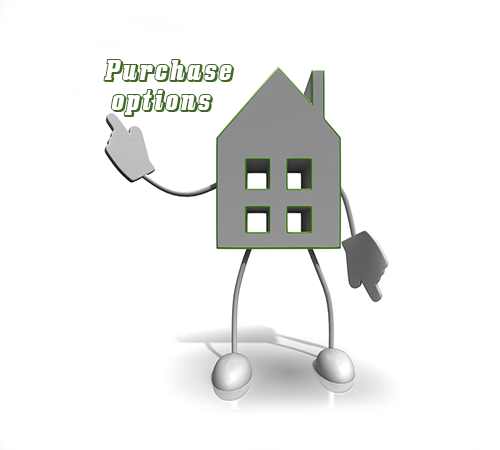 Real estate property purchasing option?
When you are investing on a real estate property, you can choose to buy through real estate investment trust (REIT), limited liability company (LLC) or under your own name. Choosing ...
READ MORE
DUI:Driving under the influence
Dealing with your insurance company
Not able to pay rent on time? Dos
Rules for landlord while tenant eviction
Basics for Sole Proprietorship
How to Deal With Zoning Problems?
Pulled Over By police officer
Why driving and cell phone usage shouldn’t be
Property tax law
Real estate property purchasing option?
Request free Consultation