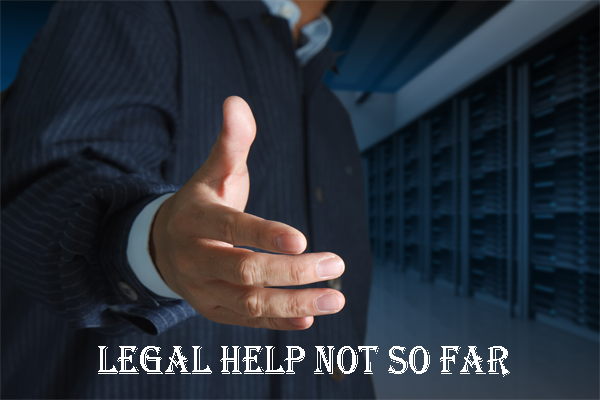 Child support and custody cases can go far beyond your control without support of a lawyer. sometimes its necessary to deal with court orders, represent your in hearings and need legal assistance to get back your child. So how to get legal aid for Child custody? Following cases got it in just minutes. You can also get child custody lawyer by submitting your case details here.

A CPS case was opened against us in August 2013.In May of 2014 the case was closed in court and my fiance sister was granted temporary custody of our now 2 year old daughter, Emma.I need a lawyer to represent me in  hearing to get her back home to us.

I came to ga on june 24 my ex husband which is my girls father agreed to watch my girls until Aug 1at to get thing situated in ga.on july 21 I was called by my ex husband stating I see u in court.He couldnt give me a resaon why just stating that he not paying child support so thats why Im taking you for custody.but we already have joint custody and plus he says he makes enough money that he can support all six of his kids.three that I have with him.I am totally upset with this situation.court was already hurd i knew nothing about which is totally unfair.I need someone to help me.I just started working a waitress job here in ga and I only been here for a month so I cant afford an lawyer at this time.I need assistance in helping me where to go or what to do.

My daughter is three months old an was taken from me by her father I have not seen or have known where she has been in the past 12 days.

Grandma took child fled jurisdiction and filed a protective order saying I harass her for my child back.

Child custody Lawyers suggestion
In cases of divorce, once the decree is entered and is rendered by the court final and executory, another common issue comes into the picture and that is “child custody” ...
READ MORE

Child Custody Types & Arrangements
If you are willing to understand the child custody during the divorce proceedings, you should understand first about the arrangements and child custody types in the concerned laws. Nearly all ...
READ MORE