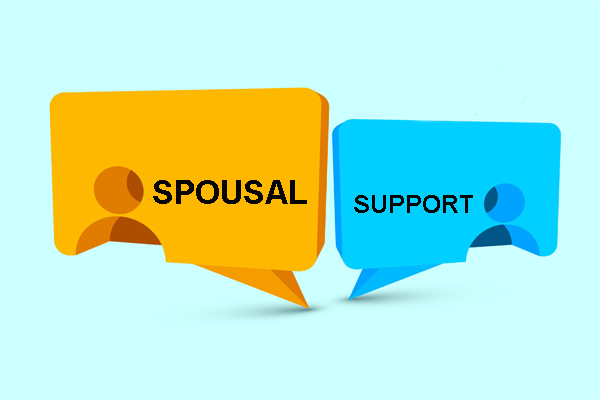 You might fall in one of the same cases of Spousal Support given below. To make your claim or to get deductions you should prepare the proofs and evidence to present in court. Most courts require affidavits, documents as evidence for the Spousal support cases. Your lawyer should be able to inform you about the documents you need to present. You can look for a qualified lawyer by filling your case details here.

I’ve had an order for spousal support since 2001 which was enforced with my child support through a wage garnishment when my son turned 18 the child support ended and his company quit paying the spousal support that was five years ago i have sent his company wage garnishments through the courts three times with no response how do i collect past money owed and enforce current payments?

I have back problems which resulted in me losing my lost job right at the time me and my husband got married. we were married for just over a year but in that time and in fact before then i was dependent on his income to support myself. my declining health has played an issue in me being able to find and keep a job since i have to call in so much when i do find one. he was very verbally abusive about me not being able to find a job which has led to the separation. i want to seek alimony since he is dragging his feet about the divorce, won’t get in touch with me, and every asset i brought into the marriage was sold in an attempt to make it. he made bad choices throughout the marriage resulting in more and more loans which he blamed entirely on me. he was hateful spiteful and is now refusing to let me see a son he brought into the marriage but whom i obviously love very much. i need help soon as his family is trying to rally up trumped up receipts of support his family provided and threatening to bring me to small claims court saying she has the receipt that he paid his half already. please i need guidance on what to do in this matter.

I have been legally separate from my husband since 2009. i left because i was being abused.  we have been married 23 years.  i am permanently disabled.  he is 8 years younger than me and has 2 jobs plus others. i want spousal support. half of his retirement up front along with proof of his retirement.  and can he pay my attorney fee. he beat me , had an affair with the lady that he is with now. is it possible to get emergency spousal support now.i really need help 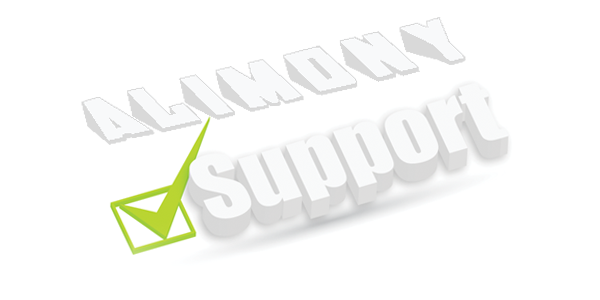 Court For Alimony Support
Going through a Divorce ? Looking for Alimony lawyer represent your case ? Look below we already helped following type of alimony cases. Now its time for you to connect ...
READ MORE

Alimony Legal Services
When a married couple gets a divorce, a family court judge may order one spouse to make monthly "alimony" or spousal support payments to the other, based either on a ...
READ MORE
Spousal Support While Filing For Divorce
Bills, expenses, no work...are you worrying about the situation you are going to face after divorce ? How to get Alimony, how to get spousal support ? you should get ...
READ MORE 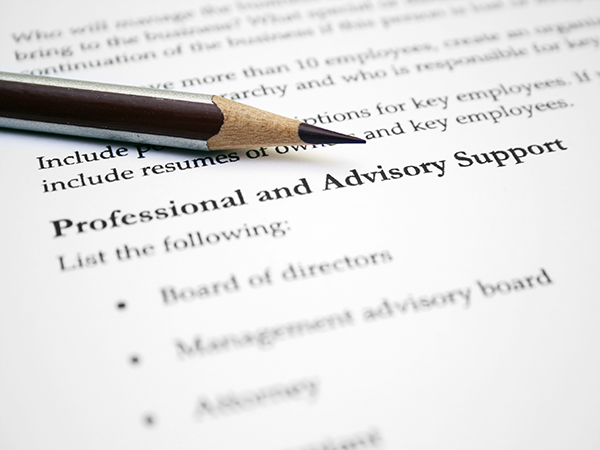 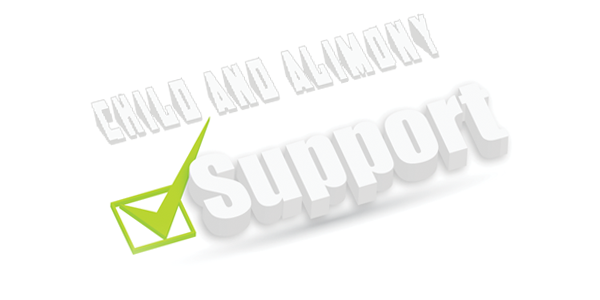 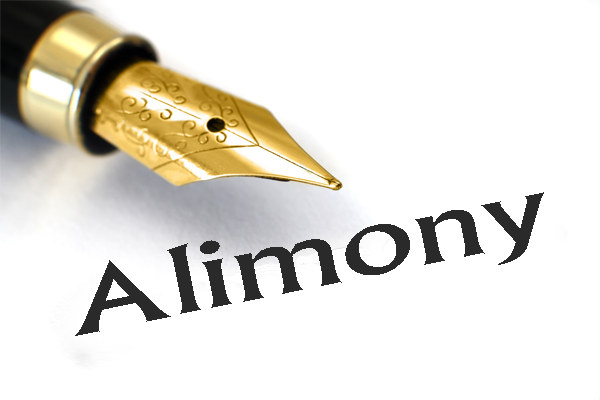 Need Legal Advice For Alimony
Looking for an alimony lawyer help? Look below we helped following cases may be we can also connect you to a lawyer.   Wife cheated with my friend i saw it now ...
READ MORE 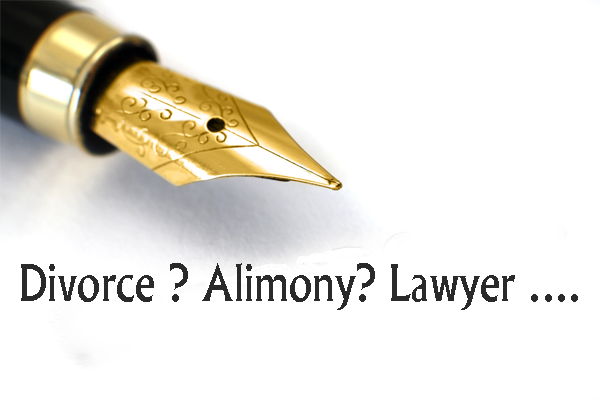 Need To Increase My Spousal Support
Going through a Divorce ? This could be a tough time for you, managing child, money, bills all alone is not easy at all. There should be some source of ...
READ MORE 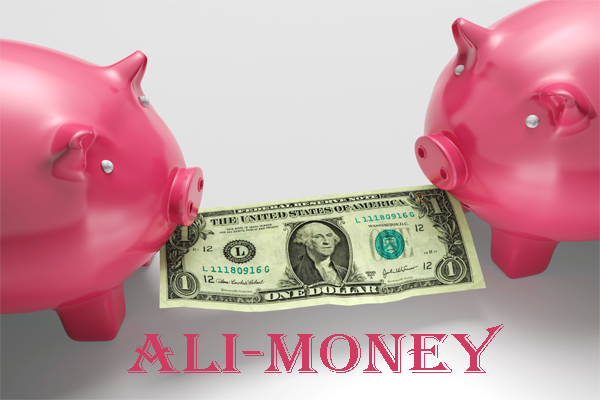 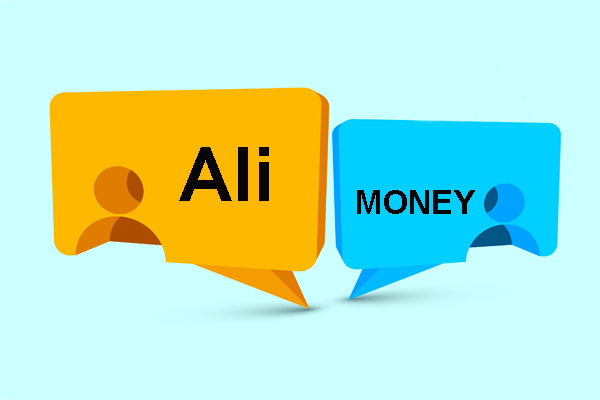 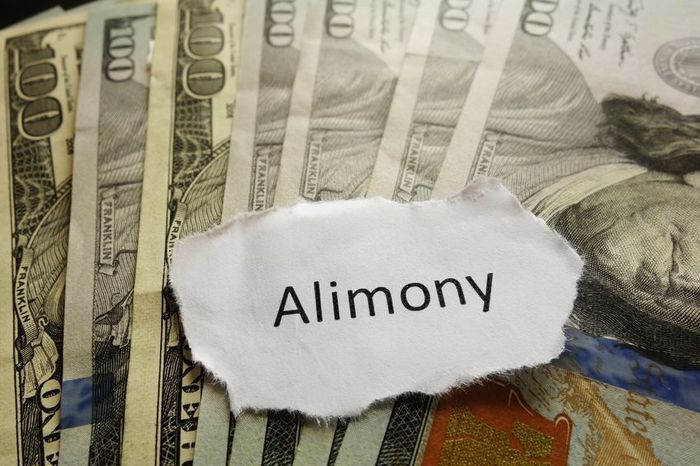