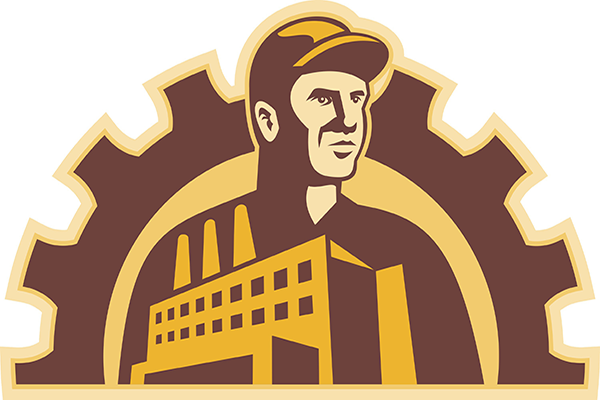 The Labor-Management Reporting and Disclosure Act (LMRDA) of 1959 (also known as the Landrum Griffin Act) deals with the relationship between a union and its members. It protects union funds and promotes union democracy by requiring labor organizations to file annual financial reports, by requiring union officials, employers, and labor consultants to file reports regarding certain labor relations practices, and by establishing standards for the election of union officers. The act is administered by the Office of Labor-Management Standards (OLMS). 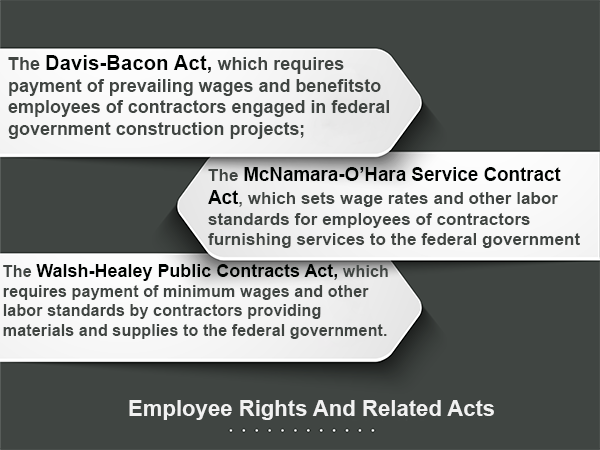 Employee rights and related acts
Recipients of government contracts, grants or financial aid are subject to wage, hour, benefits, and safety and health standards under: The Davis-Bacon Act, which requires payment of prevailing wages and benefits ...
READ MORE

Compensation Act
Most laws with labor provisions regulating the transportation industry are administered by agencies outside the Department of Labor. However, longshoring and maritime industry safety and health standards are issued and ...
READ MORE 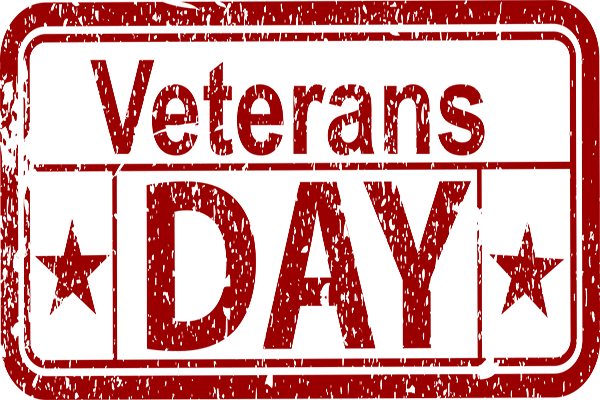 Veterans
Veterans and other eligible persons have special employment rights with the federal government. They are provided preference in initial hiring and protection in reductions in force. Claims of violation of ...
READ MORE
Employee rights and related acts
Compensation Act
Veterans
Request free Consultation