Any person who knowingly injures another person, animal, or property with their vehicle is required by law to call the police. Drivers have a legal duty to take the reasonable steps to help any injured person after an accident. Failing to report the accident to police is committing the crime of a hit and run, and hit and runs have severe legal consequences. These consequences can include suspension or cancellation of your driver’s license and voidance of your auto insurance policy. Most states prosecute hit and run crimes as misdemeanors, however if the hit and run results in serious injury or death it could be escalated to a felony charge.

Alcohol is often involved in hit and run accidents and increases the penalties of such; for more information please see Driving under the Influence (DUI) Legal Services.

According to the AAA Foundation for Traffic Safety, the national rate of hit and run crashes is 11% and 60% of hit and run fatalities have pedestrians as victims. If you have been involved in a hit and run (whether you were the driver, passenger, or pedestrian) it’s important to seek out expert hit and run legal services, as penalties can include suspension or revocation of your driver’s license, compensation paid to the victim(s), incarceration, fines, or a civil suit for personal injury. 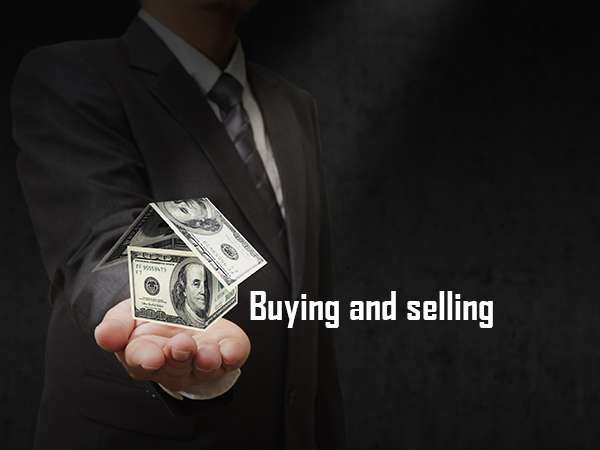 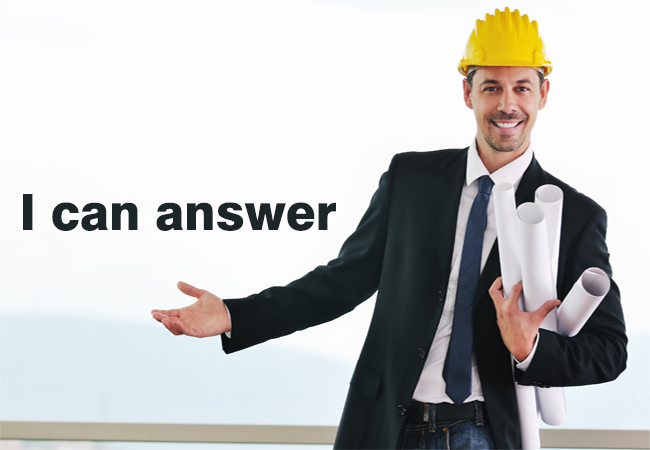 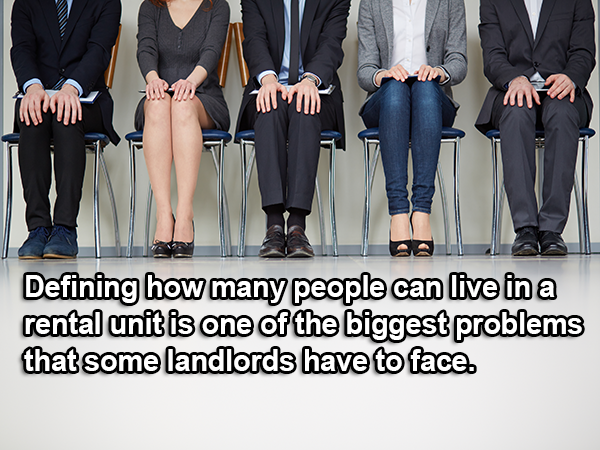 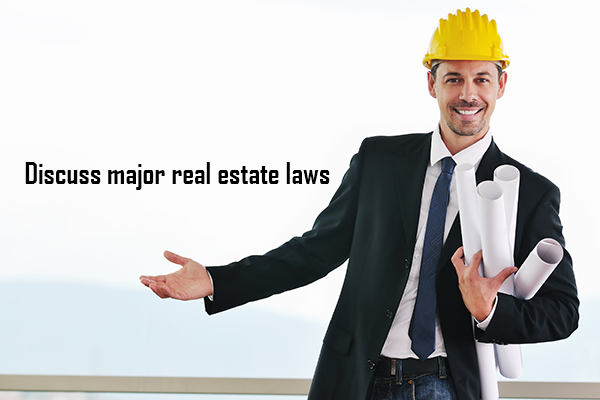 Things a tenant should know about rental agreement
Rents are usually due on the first day of the month. But generally, rent payment depends on the agreement you have made with the landlord. It may be specified in ...
READ MORE
Buying or Selling real estate property
Questions which should be asked to a real
Miranda Rights
Too many people living in single rental unit….what
How to fight traffic tickets (Top Strategies)
Landlord and Tenants: Roles and responsibilities
While choosing tenants, avoid Fair Housing Complaints and
Renting Office Space: Know What’s Involved
Discuss major real estate laws in the U.S.
Things a tenant should know about rental agreement
Request free Consultation