If circumstances are forcing you to breach a contract instead of fulfilling your obligations, or if someone you have contracted with is not living up to their responsibilities, it is time to get in touch with a contract attorney. The penalties for failing to fulfill your duties under a contract can be a significant financial burden, and the costs of dealing with another party’s failure to deliver under a contract can also be a major legal and financial hassle.

How a Contract Lawyer Can Help

If you are the party breaching the contract, there is always a slight possibility that the other party won’t take legal action against you although the chances are slim. Before you end up in court over a breach of contract, you should meet with a contract lawyer to find out how you can best defend your position.

Most attorneys will let you know up front if they don’t think it would be a worth taking your breach of contract case to court. If you feel that the other party to your contract has failed to perform, there are a few questions you should ask yourself before you decide to hire a contract lawyer: 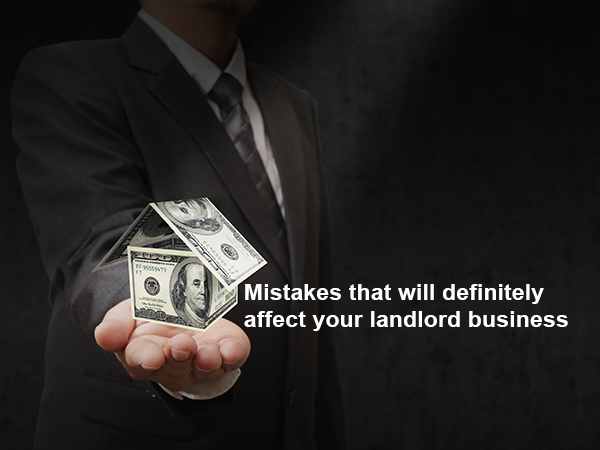 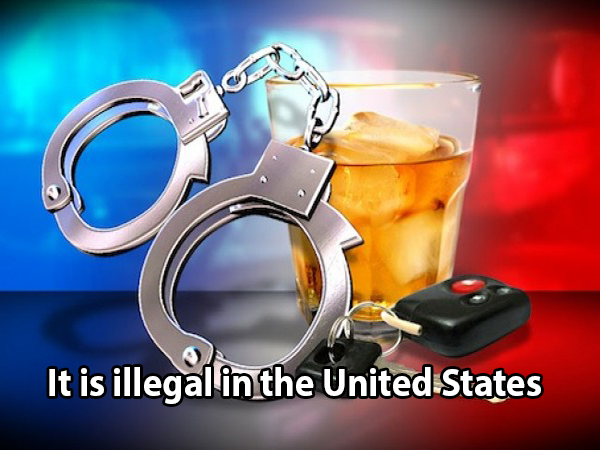 Law and order
Law and order are the two most important aspects for a nation to grow.There are different types of laws.Federal laws apply to everyone whereas State and Local laws apply to people ...
READ MORE
How landlords can check a tenant’s credit report?
Tenant illegal act
Not able to pay rent on time? Dos
What happens in a traffic ticket jury trial?
Property tax law
Top reasons that can severely affect your landlord
Car Accidents and Law
What is involved in filing for bankruptcy
Defenses: Most often raised to drunk driving charges?
Law and order
Request free Consultation