Bail: Getting Out of Jail After an Arrest

Your first thought after being arrested and taken to jail is usually how you can get out, and how fast. Posting bail is the most common way to get out of jail and most jails have standard bail schedules with specified bail amounts for common crimes. Once you have been bailed out of jail, you must comply with the conditions of release set by the judge. You can read more about general provisions regarding bail and detention in criminal cases via the United States Criminal Resource Manual.

What a Criminal Defense Attorney Will Do for You

Criminal defense lawyers do much more than question witnesses in court. In addition to their familiarity with important legal rules and ability to negotiate deals with prosecutors, criminal defense attorneys do the following:

Rights When Faced with Criminal Charges

Anyone facing criminal charges in the United States has basic Constitutional rights, known as the Miranda Rights. The Miranda Rights are read aloud to anyone facing criminal charges and include habeas corpus, the right to remain silent, and the right to an attorney. Anyone who is facing a criminal charge should hire an experienced criminal defense attorney to represent them, to ensure that their rights are protected and that they obtain the best possible outcome. Defendants charged with crimes and facing a jail or prison sentence are usually best served by obtaining criminal charge legal services. The criminal justice system is not something most people are familiar with, and a criminal defense attorney serves as the defendant’s guide throughout the legal process. 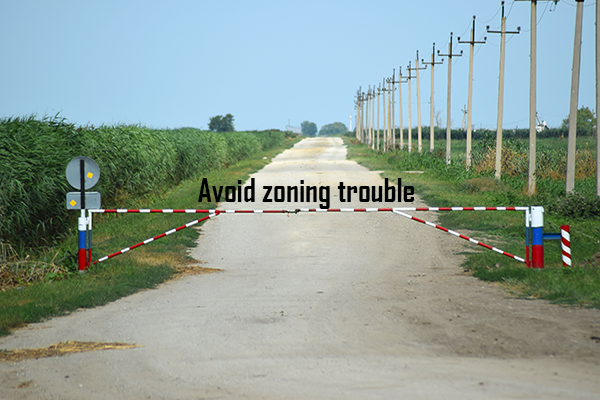 Zoning laws – Avoid Zoning trouble
The primordial rule for business location is to never sign a lease for a business zone or space if you are not yet completely sure that you are legally allowed ...
READ MORE
Why to hire dui lawyer
Workers Compensation: Different illness and injuries covered
Rules for landlord while tenant eviction
How landlords can check a tenant’s credit report?
Do you need a real estate lawyer while
DWI: Driving while intoxicated
How to check your landlord?
Miranda Rights
Criminal Charges
Zoning laws – Avoid Zoning trouble
Request free Consultation